Alpina has been modifying BMW’s cars for 57 years. The tuning company modifies cosmetics as well as the mechanics of the car. 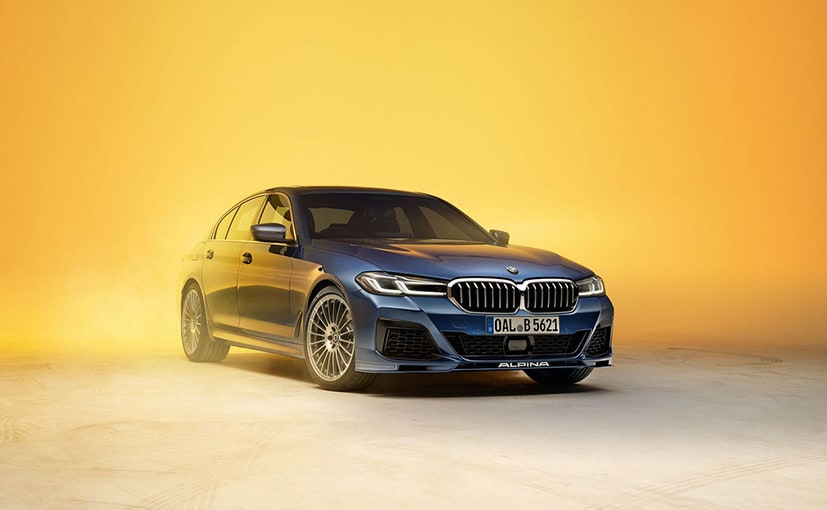 Alpina B5 is based on the BMW 5 Series, and sits under the BMW M5

BMW group has announced that it has acquired Alpina, a tuning outfit based in Buchloe, Germany. Alpina already had an agreement in place with BMW which ends on December 31, 2025, and BMW has said that Alpina will continue to operate on the same terms until the end of the tenure. Currently, Alpina’s models are pre-assembled on BMW’s production lines, and are sent to Buchloe, where the tuner makes changes to the car’s engine, chassis and interiors. Post 2025 however, Alpina’s current line-up will be discontinued, and BMW will draw a new strategy for the brand, more in-line with BMW’s plans.

The tuner’s workshop in Buchloe will continue to operate to service, and manufacture parts and accessories for its current and legacy models. BMW has also pledged that though there will be redundancies at the tuner’s old workshop, it will absorb all the Alpina’s 300 employees within BMW or help them find another role with their supply or development partners.

The acquisition is also said to secure the long term future of Alpina, as it was becoming difficult for the relatively small outfit to make huge investments to keep up with the pace of BMW’s developing technology. The Alpina range has traditionally sat between the regular BMW models and their full-blown ‘M’ counterparts, offering customers a product that was both faster than the regular cars as well as comfortable and luxurious. Unlike the ‘M’ cars that are focused on performance, which came at the cost of comfort, the Alpina cars aimed to strike the balance between the two, and that is why the company has developed a great reputation.

Alpina B8 Gran Coupe is based on the BMW 8 series Gran Coupe and features a 4.4-litre V8 bi-turbo engine

BMW sales boss Pieter Nota said, “For over 50 years, the Buchloe firm has demonstrated how to deliver top-quality car cachet through meticulous attention to detail. The BMW Group is also driven by this same passion for cars that capture the imagination. That is why we are now embarking on a new chapter in our long-standing partnership.”

“We made a conscious decision not to sell Alpina to just any manufacturer, because BMW and Alpina have worked together and trusted one another for decades. That is why it is the right decision strategically for the Alpina brand to be managed by the BMW Group in the future,” Alpina co-director Andreas Bovensiepen added.

The acquisition is still subject to “various suspensive conditions”, and though the financial details haven’t been disclosed, BMW has confirmed that it will not take any shares in Alpina. Last year, the tuner recorded its best year on record by selling over 2000 cars in Europe, Japan, USA, and the Middle East.