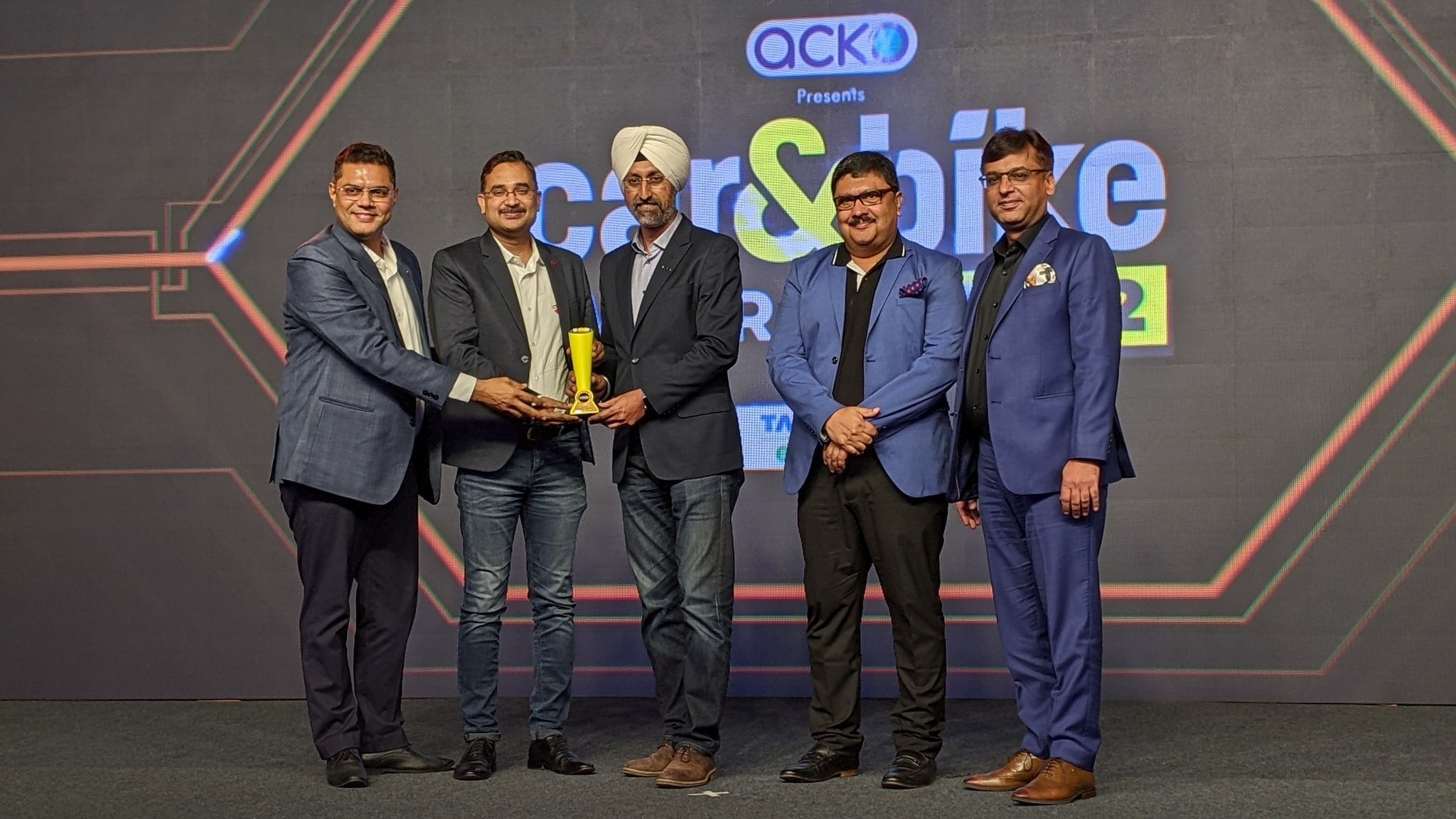 The Ducati Multisrada V4, the latest generation Ducati Multistrada, with the V4 Granturismo engine, loaded to the gills with electronics and safety features, has been awarded the 2022 Premium Adventure Motorcycle Of the Year. The fourth generation Multistrada is not just an all-round great bike, it’s also the first production motorcycle in the world to feature a front and rear radar-powered rider assistance system in the top-spec V4 S variant. At the 2022 carandbike Awards, the Multistrada V4 S went up against Harley-Davidson’s first full-size adventure touring motorcycle.

While the jury was impressed with the Harley-Davidson Pan America 1250 as well, the Ducati Multistrada V4 S just blew away the competition, with its performance and handling at the track, as well as superb off-road performance. With a comprehensive suite of electronics which complements the Multistrada V4’s superb performance, it turned out to be the ADV that got every jury member’s attention and vote.

Also Read: Ducati Multistrada V4: All You Need To Know

The electronics suite, with cornering enabled ABS, wheelie control and traction control systems, as well as adaptive cruise control and blind spot detection just adds more novelty to a package which just was easily one of the most impressive motorcycles at the carandbike jury meet. With semi-active electronic suspension, superb brakes and a level of agility despite its size and height, the Multistrada V4 S impressed the two-wheeler jury members.