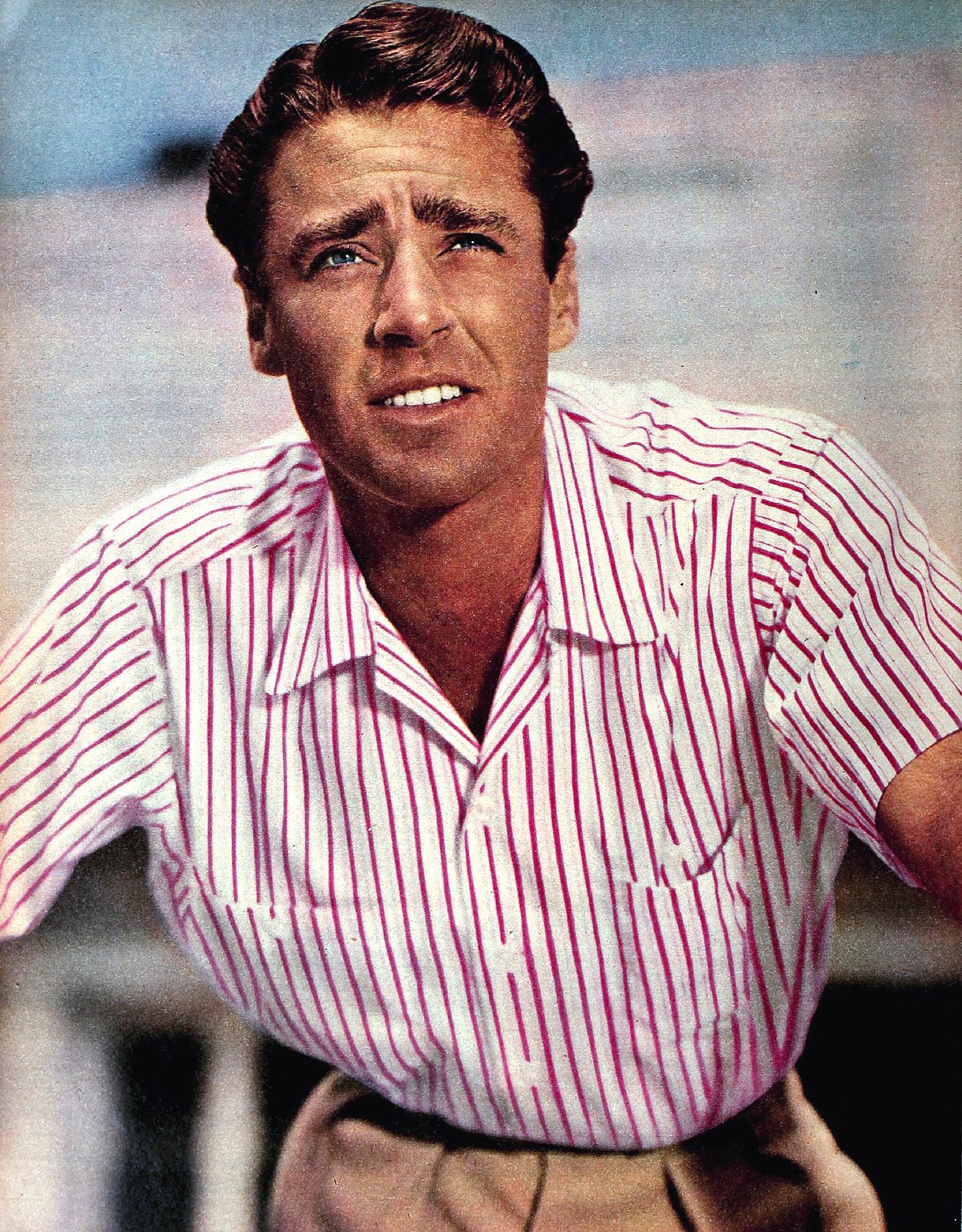 Peter Lawford, the debonair British movie actor whose youthful charm brightened ”Good News,” ”Easter Parade,” ”The White Cliffs of Dover” and others of his more than 30 films, died yesterday. He was 61 years old and lived in Beverly Hills, Calif.

Mr. Lawford entered Cedars-Sinai Medical Center in Los Angeles on Dec. 16 and was put on a life-support system Sunday.

A hospital spokesman, Ronald L. Wise, said yesterday: ”At the family’s request, no specifics about previous illnesses were to be given. The official cause of death is cardiac arrest resulting from previous medical complications.”

Early this year Mr. Lawford underwent treatment at the Betty Ford Center for alcohol and drug rehabilitation in Rancho Mirage, Calif. He had also been hospitalized in July and November. Light-Hearted, Romantic Actor

The slim, dark-haired Mr. Lawford was known as a light-hearted, romantic actor in M-G-M films during the late 1940’s and early 50’s and as a member of the Kennedy family during his 12- year marriage to Patricia Kennedy, a sister of President John F. Kennedy. They were divorced in 1966.

In ”Good News” (1947), the second film version of the Broadway musical, Mr. Lawford was paired with June Allyson. In the musical ”Easter Parade” (1948), he appeared opposite Ann Miller. In the drama ”The White Cliffs of Dover” (1944), he played Irene Dunne’s son.

He also appeared on screen as a co- host of the 1974 M-G-M hit ”That’s Entertainment,” in which musical highlights from the studio’s first decades were woven into a feature film. ‘Looked Nice in a Drawing Room’

Mr. Lawford was modest about his niche in Hollywood. As he once put it, ”I was a halfway-decent-looking English boy who looked nice in a drawing- room standing by a piano.”

In ”Ocean’s Eleven” (1960) he appeared with Frank Sinatra and Sammy Davis Jr. Mr. Lawford was for years a member of a coterie, centered on Mr. Sinatra, that was known as the ”Rat Pack.”

During the 1950’s, Mr. Lawford also appeared in the television series ”Dear Phoebe” and – in the role of Nick Charles – ”The Thin Man.” His other television work included appearances on ”The Doris Day Show” in the early 1970’s.

Mr. Lawford, who became a naturalized United States citizen, was born Sept. 7, 1923 in London, the only son of a much-decorated British Army officer, Lieut. Gen. Sir Sydney Lawford, and of Lady Lawford, the former May Somerville Bunny. Educated by Private Tutors

Mr. Lawford’s father was a graduate of Sandhurst who saw service in the Boer War, in World War I as a brigade commander and in India in the 1920’s. After the elder Lawford retired he took up acting, and the family moved to Florida.

Peter Lawford was educated by private tutors and first appeared on the British stage at the age of 7 and on the screen at 8 in the British film ”Poor Old Bill” (1931).

His first movie role in Hollywood, where he also worked for a time as an usher in a movie theater, was as a cockney lad in ”Lord Jeff” (1938). In 1942, his film career gained momentum when he appeared in ”Mrs. Miniver,” and M-G-M put him under contract.

In the 1940’s Mr. Lawford was particularly popular with young audiences, and in the 1950’s he largely played supporting roles. In the 1960’s, he was president of a production company, Chrislaw Productions, which made several feature films, including ”Billie” (1965), a comedy with Patty Duke.

Since the 1960’s he had played chiefly character roles. In the last 10 years, his film and television appearances were infrequent. He recently acted in the cameo part of a talent agent in a CBS- TV movie, ”Malice in Wonderland,” which is to be broadcast in 1985.

He is survived by his wife, the former Patricia Seaton, whom he married in July; a son, Christopher, of Boston, and three daughters, Sydney, Victoria and Robin.