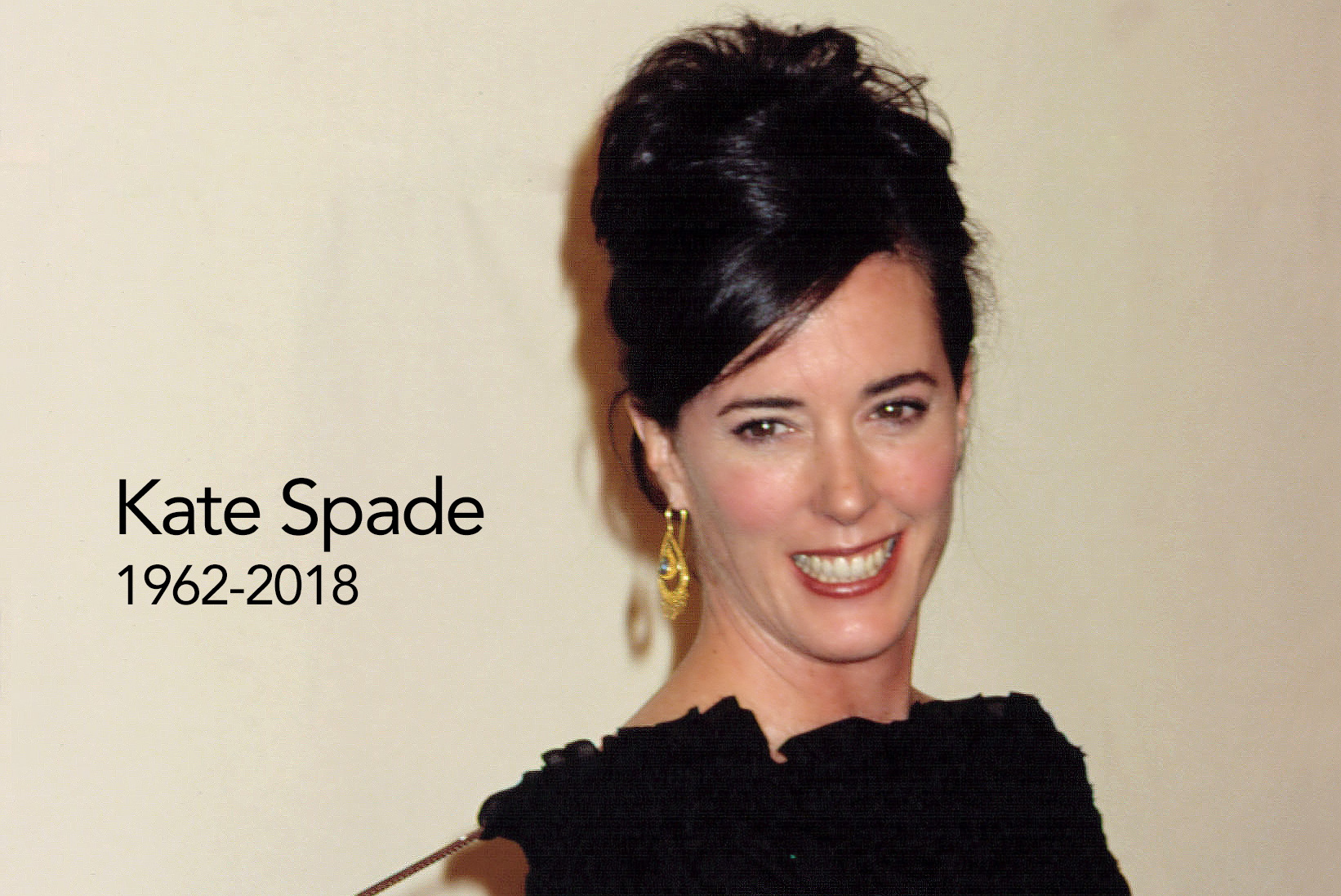 Famous fashion designer Kate Spade, born Katherine Brosnahan, was found dead Tuesday morning in her Upper East Side home in Manhattan. She was 55.

Kate Spade’s Cause of Death

Police sources told the New York Daily News that Spade had hanged herself. A housekeeper found her around 10:20 a.m. ET Tuesday morning in her home. A note was reportedly found in the home that indicated the cause of death was suicide.

“Although Kate has not been affiliated with the brand for more than a decade, she and her husband and creative partner, Andy, were the founders of our beloved brand,” the statement said, according to CNN. “Kate will be dearly missed. Our thoughts are with Andy and the entire Spade family at this time.”

According to Page Six, NYPD Chief of Detectives Dermot Shea confirmed that no criminality is suspected.

“At this point, there was a note left. The contents of that note, as well as the physical state of the apartment and the comments of the witness, lend to the credibility that it is an apparent suicide,” he said.

Across the globe, Kate Spade boasts more than 175 retail shops, including 140 in the United States alone.

She was best-known for her classic, kitschy namesake brand. She sold 56 percent of the company’s stake for $33.6 million to Neiman Marcus in 1999. The company was officially sold in 2006. Even after the company sold, it continued to be a favorite with celebrities. Kate Middleton famously wore Kate Spade on World Mental Health Day and it expanded its reach.

She and her husband, Andy Spade, founded accessories line Frances Valentine in 2017. While the brand was similar to Kate Spade, because of legal obligations they had to make changes to the shoe and handbag line.

In 1994, she married Andy Spade, brother of actor David Spade. Together the couple have one child, Frances Beatrix Spade, born in February 2005. Spade’s niece is actress Rachel Brosnahan, who currently stars on Amazon’s critically acclaimed The Marvelous Mrs. Maisel.

My grandmother gave me my first Kate Spade bag when I was in college. I still have it. Holding Kate’s family, friends and loved ones in my heart.

I am heartbroken about the news of Kate Spade. I have worn her clothes many, many times. They were colorful, bold, cheerful, and encouraged women to find the twinkly person inside them. You couldn’t walk into her boutiques and not smile. Rest In Peace, Kate.

Depression does not discriminate and comes without warning. RIP Kate Spade. Love to her family.

My heart and prayers go out to Kate Spade and her family. What a wonderful, talented woman who will be dearly missed.

Very saddened to hear about the passing of Kate Spade. Mental illness does not discriminate and can happen to anyone with any circumstances. I hope she has found peace ❤️

I will never forget the first Kate Spade bag I got for Christmas in college. She was a trailblazer. Her life and death are a reminder that pain doesn’t discriminate. Sending love to her family.

Kate Spade’s tragic passing is a painful reminder that we never truly know another’s pain or the burden they carry. If you are struggling with depression and contemplating suicide, please, please seek help. https://t.co/eruSexNoGj