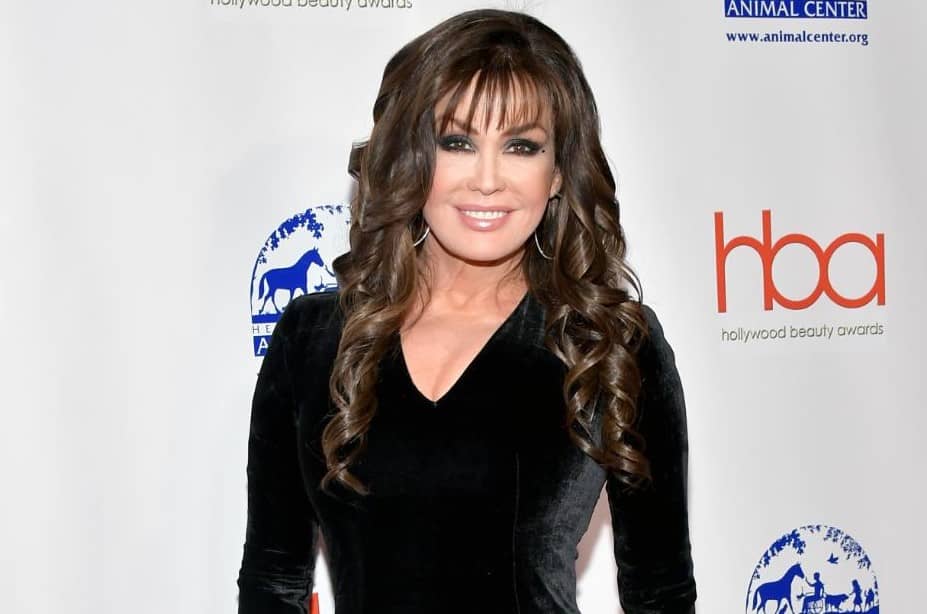 During the virtual episode of The Talk on July 13, 2020, an emotional Marie Osmond revealed that the recent death of Lisa Marie Presley’s son, Benjamin Keough, has really hit “close to home” for her and flooded her with all the feelings and emotions that comes with losing a child.

She shared that hearing the news of Keough’s death was especially hard to hear because she lost her own son, Michael, to suicide in 2010.

Choking back tears, Osmond said, “It’s very close to home for me. When I heard the news, I just sat back, and I relived it all again. I know exactly what she’s going through. And it brought back all those feelings of the first time I saw him.”

She continued saying, “That realization, especially for Lisa — I mean, it’s her baby, her boy, you know, and I know the grieving she has to be going through. It’s really difficult.”

Osmond’s son, Michael, passed away at the age of 18, on February 26, 2010, after leaping from his eighth-floor apartment. He left behind a suicide note explaining he intended to commit suicide due to his lifelong battle with severe depression. He felt as though he’d never fit in.

She talked about her son being heavily bullied and his death on The Talk in the video below.

Our thoughts and prayers go out to Lisa Marie, Marie Osmond, and their families for the loss of a brother, a son, and a friend. May they all find the strength they need to get through the extremely difficult times.Watch Marie Osmond tearfully send Lisa Marie support and love during this devastating time in her life in the video below.If you or someone you know is struggling with depression or has had thoughts of harming themselves or taking their own life, get help. The National Suicide Prevention Lifeline (1-800-273-8255) provides 24/7, free, confidential support for people in distress.