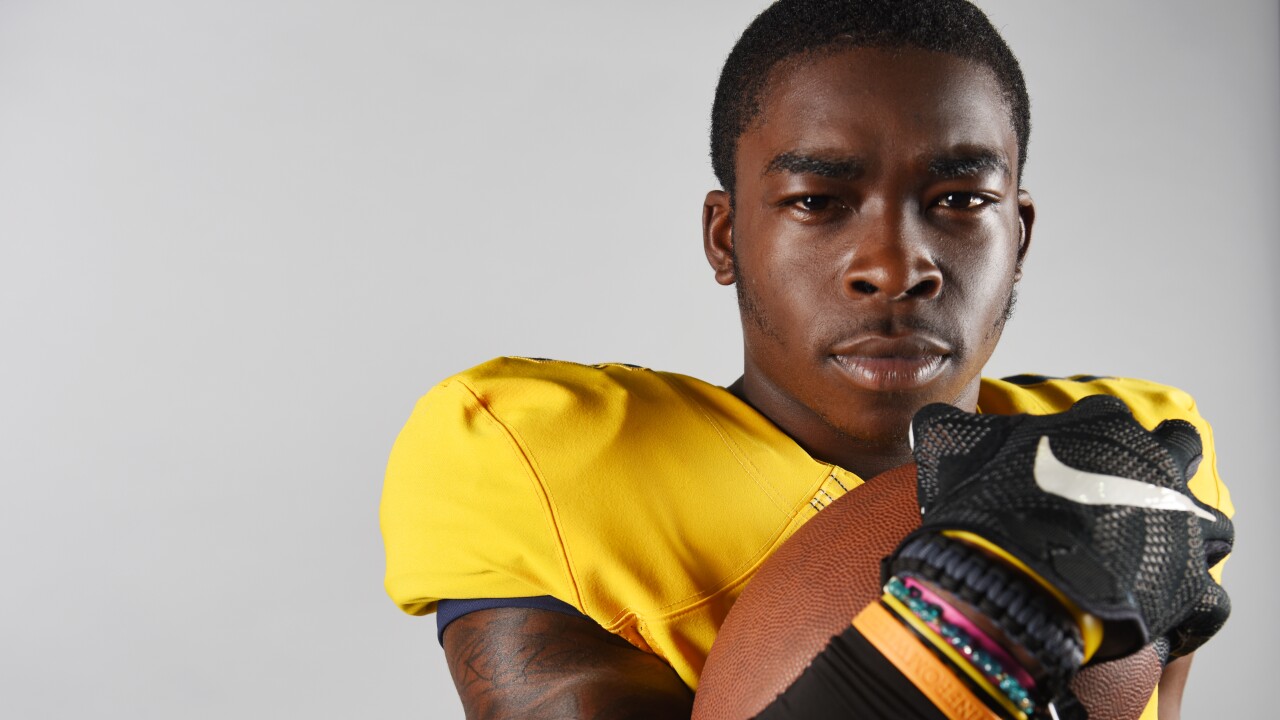 Tracye Wilkerson, Bruce’s mom is choosing to smile through her pain.

According to Fort Lauderdale Police Detective Ali Adamson, who is also a spokeswoman for the police department, the crash was reported just before 8:30 p.m. Wednesday in the area of 800 NW 22nd Road.

Adamson said the person who reported the crash informed police that Bruce was having a seizure.

First responders performed CPR on him at the scene of the crash before transporting him to Broward Health Medical Center, where he died the next morning.

Police did not confirm whether any other vehicles were involved in the crash.

“At this time, the circumstances surrounding this incident are not suspicious and foul play is not suspected,” Adamson said.

Besides attending UM, Bruce was also an alumnus of St. Thomas Aquinas, signing with the Hurricanes in 2016. Aquinas’ football team mourned him in a Facebook post.

While a star on the field in high school, Bruce never got to play in a game for the Canes due to his dismissal just months into his freshman season for violating team rules.

His death sent shockwaves through the South Florida sports community.

While he was in high school Bruce was one of the most highly touted football players in the country. The speedy receiver helped his teams win multiple state championships and his former coach, Daniel Luque, says he was one of his favorite players of all time.

“He touched a lot of peoples’ hearts because of who he was and how impressionable he was as a young man, and it’s just really sad to see that type of kid pass away at such an early age because he had so much to give the world,” Luque said.

In 2016, Bruce committed to play college football at the University of Miami, but off-the-field issues meant he never actually played a snap for the canes. He moved on to a junior college and then Southeastern University, before trying out for a couple professional leagues and recently, he was back here in South Florida.

“A lot of people play football, but Sam was a football player. He lived it, he loved it. We need air, Sam needed football,” Wilkerson said.

Bruce’s loved ones say he had a magnetic personality and left an impression on every single person he met.