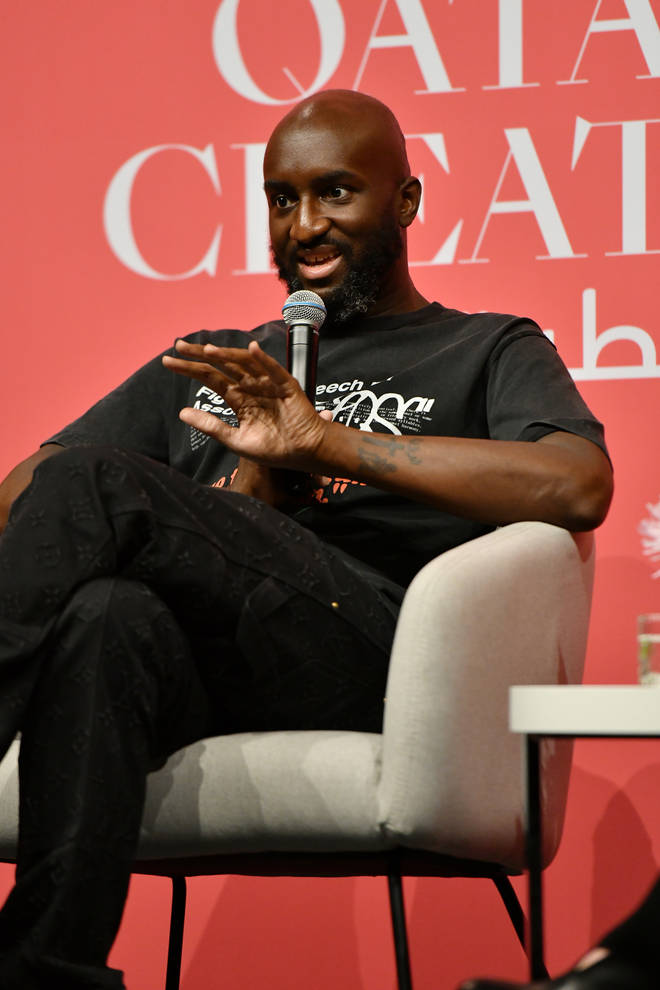 Virgil Abloh Cause Of Death

The world is currently mourning the loss of the first Black creative director for Louis Vuitton and Off-White Virgil Abloh after he passed away after battling cancer secretly for two years.

How did Virgil Abloh die?

According to reports, Virgil passed away in his sleep at home with his family. He was 41-years-old.

What was his cause of death?

Virgil’s cause of death was cardiac angiosarcoma, a rare, aggressive form of the disease. Cardiac sarcomas is a type of sarcoma called angiosarcoma. Most angiosarcomas occur in the right upper chamber atrium of the heart.

The tumor blocks blood flow in and out of the chamber. This blockage may cause symptoms like chest pain and swelling of the feet, legs, ankles, or belly abdomen.

The announcement of his passing was made on his official Instagram page last night.

“We are devastated to announce the passing of our beloved Virgil Abloh. He chose to endure his battle privately since his diagnosis in 2019, undergoing numerous challenging treatments, all while helming several significant institutions that span fashion, art, and culture” it says.

“Through it all, his work ethic, infinite curiosity, and optimism never wavered. Virgil was driven by his dedication to his craft and to his mission to open doors for others and create pathways for greater equality in art and design. He often said, ‘Everything I do is for the 17-year-old version of myself,’ believing deeply in the power of art to inspire future generations”.

Known for his close friend with Kanye West, the Jesus Walks rapper dedicated last nights Sunday Service to the his friend, sharing a post from the Donda’s Place account that read:

“In Loving Memory of Virgil Abloh, The Creative Director of DONDA’.

Virgil and Kanye’s relationship started back in the early ‘00s. Since then Virgil designed some of his most iconic album covers, such as My Beautiful Dark Twisted Fantasy and Yeezus.

Since the announcement of his passing, celebrity tributes have poured in, with many sharing their devotion at the passing of the creative director from the likes of Pharrell, Kehlani, Timbaland, Ari Lennox and Frank Ocean.

Drake took to IG to share several images of himself and Virgil typing: “My plan is to touch the sky 1000 more times for you…love you eternally brother 🕊thank you for everything”.

Wizkid performed at the o2 Arena last night paying his respects, standing in front of a huge screen that read “Rest in Peace VIRGIL ABLOH 1980 – 2021”.