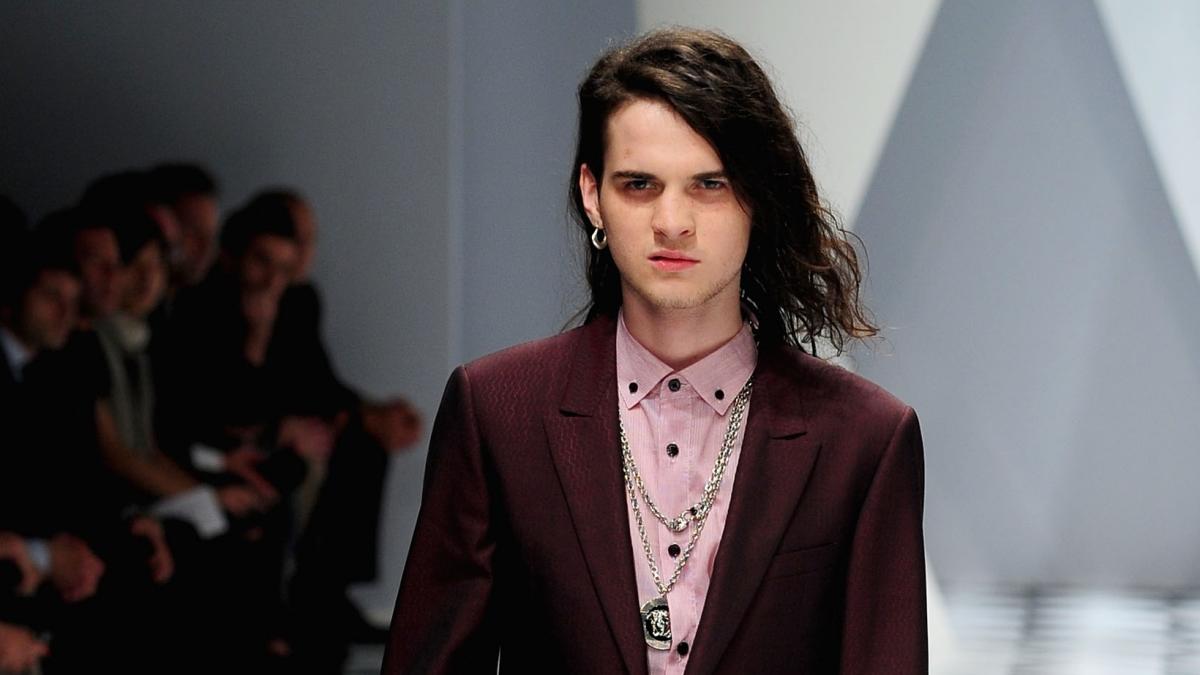 What Did Nick Cave’s son Jethro Lazenby Die From?

Nick Cave’s son Jethro Lazenby has died at the age of 31, it has been confirmed.

The musician shared the news on Monday with a brief statement.

He said: ‘With much sadness, I can confirm that my son, Jethro, has passed away.

‘We would be grateful for family privacy at this time.

Lazenby, who also used the last name Cave, was an actor, photographer and model.

A cause of death has not been revealed.

It comes seven years after the death of another of Nick’s sons, Arthur, who died in 2015 after falling from a cliff in Brighton at the age of 15.

In April, Lazenby was jailed after admitting to attacking his mother Beau Lazenby.

He was released on bail from Melbourne Remand Centre last Thursday after a magistrate ordered he undergo substance abuse treatment and avoid contact with his mum for two years.

Lazenby appeared at Melbourne Magistrates’ Court via video link while in custody, as the orders were read out to him.

Magistrate Donna Bakos said: ‘I do say to you that it’s entirely in your best interests to participate with all support services that I’ve set-up for you.

‘It’s very very important that your path to rehabilitation will be a much more positive one and therefore you will be less of a risk to the community at large and in particular to your mother.’

The court heard at an earlier hearing that Lazenby, who was on bail at the time, was seen by his mother on her porch just after midnight on March 7.

Lazenby convinced his mother to let him stay the night and she made up a bed for him before retiring to her own room and locking the door.

However, the pair got into an argument the following day after Lazenby demanded his mother go and buy him cigarettes.

A police prosecutor told the court: ‘While standing in front of the victim, the accused has then reached forward and grabbed both the victim’s shoulders with his hands.

He lunged forward and kneed the victim to the face and nose, causing bleeding and bruising.’

Lazenby then left to buy cigarettes while his injured mother ran to a nearby pub and called the police. The model was arrested shortly after and later pleaded guilty to one count of unlawful assault and breaching court orders.

Cave was in a relationship with Lazenby’s mother, an Australian model, but was estranged from his son until he was seven years old.

Lazenby adopted the musician’s surname years later in hopes of boosting his career and continues to use it on social media profiles.

However, he once told his followers about the name: ‘Tbh [to be honest] it’s not as profitable as one would think.

Lazenby was due to return to court on June 29 to face further charges including stealing from a 7/11 and to be sentenced for the assault.

Cave’s son Arthur died in July 2015 at the age of 15 after suffering a fatal brain injury following a fall from a cliff.

Arthur fell onto the underpass of Ovingdean Gap in Brighton and was taken to the Royal Sussex County hospital but died that evening. An inquest later heard that the teen had taken the hallucinogen LSD, while a friend who had taken the drug with him earlier in the day also gave testimony.