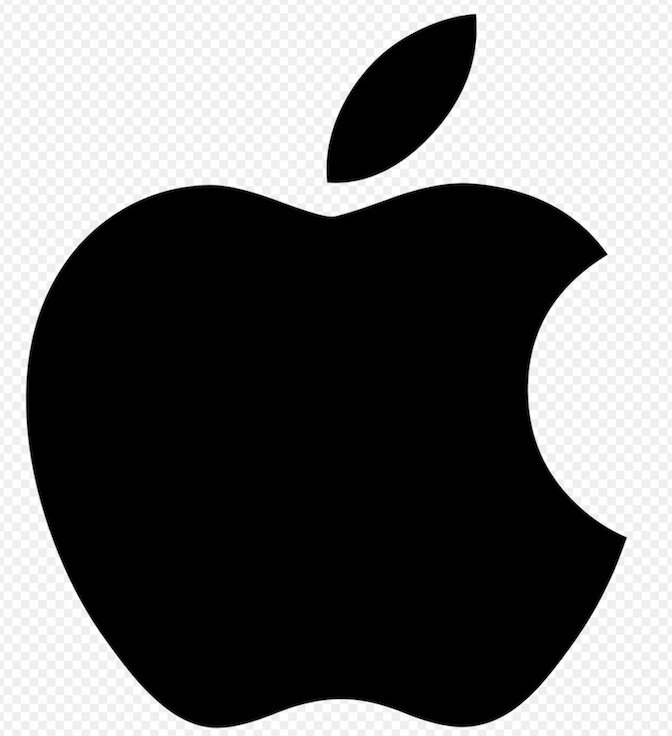 What Is The Meaning Behind Apple Logo Bite By Alan Turing? Internet Revisits The Theory

Apple is one of the most recognized brands all over the world and is represented by its brand logo of a bitten apple.

Since Apple has one of the largest worldwide customer bases, its emblem is among the most recognizable of any international company. Apple simply couldn’t have chosen anything else to affix to its computers, phones, and tablets are given its name.

However, there are still concerns regarding branding. Most importantly, why is there a bite in the Apple. Not many people know why apple stands for a brand logo of an apple with a bite in it.

What Is The Meaning Behind Apple Logo Bite By Alan Turing? Theory Explored

A real-life Snow White and the poison apple, computer scientist & brilliant mathematician Alan Turing passed away in 1954 after eating into an apple poisoned with cyanide.

It has long been assumed that he committed suicide, possibly because of the chemical castration that the British government compelled him to undergo after he confessed to having a  relationship with a man, which was illegal at the time. He may have been frustrated and overwhelmed by this process.

Some people have recently theorized that Turing’s death by apple wasn’t necessarily deliberate. He had a reputation for being sloppy with his experiments, so it wasn’t out of the question that he may have unintentionally inhaled cyanide or dropped an apple into a cyanide pool.

Whatever transpired, the fact that an apple was found half-eaten beside Turing’s bedside cannot be denied. Fast-forward around 20 years to a garage where a few men are building personal computers.

They already had a name for their product, but now they required a logo. The men chose to remove a single bite from the apple picture they had chosen to represent their firm in honor of Turing and to make a statement about his persecution. They were aware of Turing’s contributions to computers & coding.

Our phones, PCs, and iPods all have the recognizable Apple logo thanks to this.

Explore The Rob Janoff Reason To The Apple Logo

Rob explained that he designed the Apple logo in order to show that the bite actually does not create confusion among people thinking that the fruit is an apple and not a cherry.

He also mentioned that everyone has tasted an apple and has bitten into it. The logo would have been an iconic pick for the world-recognized brand.

Steve Jobs to be awarded a posthumous Presidential Medal of Freedom by @POTUS.

“His vision, imagination and creativity led to inventions that have, and continue to, change the way the world communicates, as well as transforming the computer, music, film and wireless industries.” pic.twitter.com/BLeXJEQsEw

Rob discovered there is a technical term called a “byte” after coming up with the basic concept, so it was simply a pleasant coincidence. It was fairly typical for people to assume that the rainbow-colored stripes were a nod to the Pride Flag & Alan Turing, but that was also untrue.

How The Apple Inc. Start?

In 1977, Jobs and Wozniak incorporated it as Apple Computer, Inc., and the following year, the Apple II became a best-seller. In 1980, Apple went public to immediate financial success.

The business created computers with cutting-edge graphical user interfaces, such as the first Macintosh, which was introduced in the highly acclaimed Ridley Scott commercial “1984”. By 1985, issues with the company’s expensive goods and management power disputes had arisen.